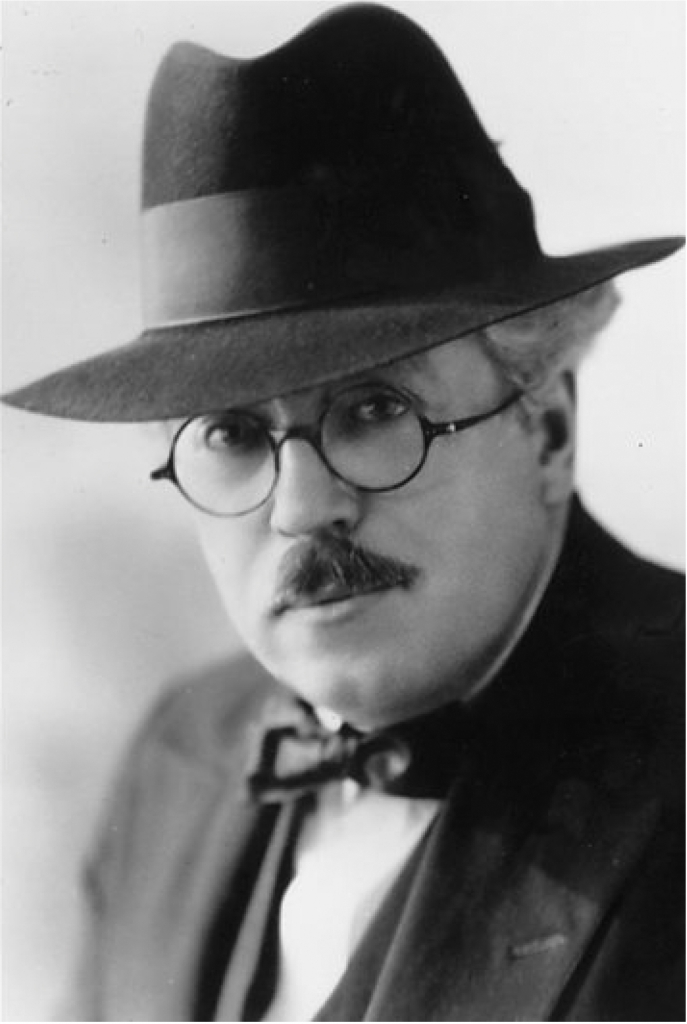 Who is Frank Bridge?

As a pacifist, Bridge was deeply affected emotionally by the First World War, writing several pieces in memory of friends lost during the war. Lament for Catherine is named after a nine-year old girl that Bridge knew who was killed on the Lusitania, torpedoed by the Germans in 1915. His post-war Piano Sonata is dedicated to memory of his friend the composer Ernest Farrar, and Three Improvisations for left hand were composed for the soldier-musician Douglas Fox who lost his right arm during the conflict.

Major works by performed in the series: