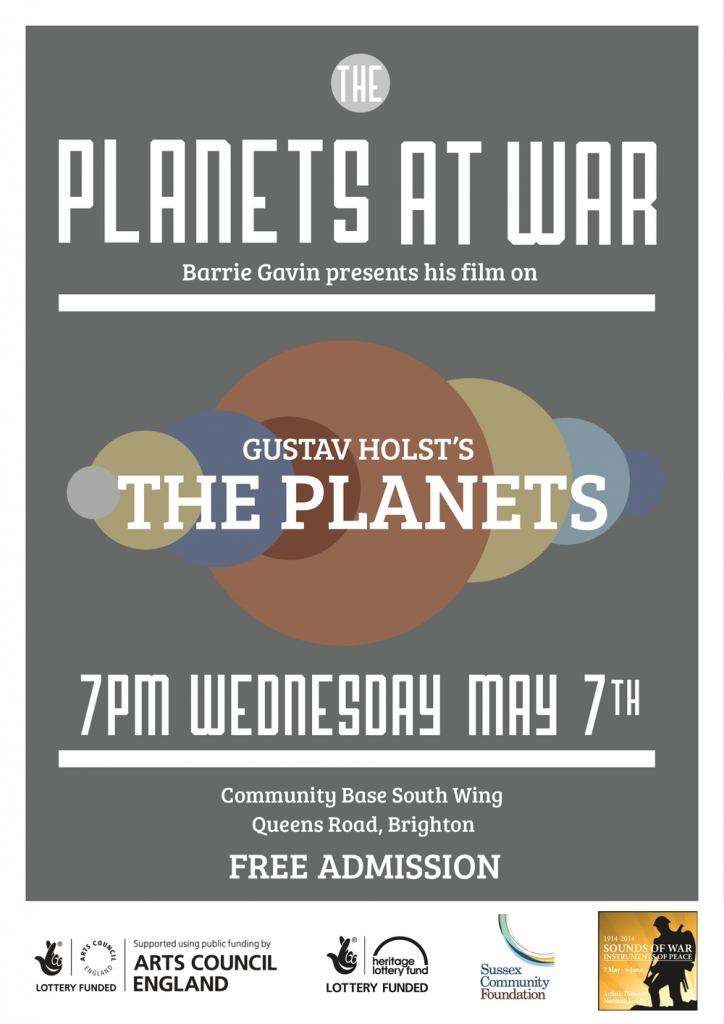 Gustav Holst was a child of the late 19th-century British Empire, and his orchestral work The Planets was written during the first two years of World War I, when that empire faced its greatest threat.

Discover the hidden codes inside Holst’s most famous suite inspired by the myths and fancies of astrology and theosophy, and in the revolutionary musical discoveries of Debussy, Schoenberg and Stravinsky.

Subject to availability Barrie Gavin will introduce this event.